Hitler’s Circle of Evil is the inside story of the rise and fall of the Third Reich told like the drama it really was: from the perspective of those who made it happen - the movers and shakers of the most evil regime in history. They were Hitler’s henchmen - the small gaggle of war heroes, misfits, careerists and fanatical Nazis who had the ear of the Fuhrer. Men like ex-chicken farmer and leader of the SS - Heinrich Himmler, Hitler’s adoring but mentally unhinged deputy - Rudolf Hess, fighter ace turned morphine addict - Hermann Göring and sex-crazed propaganda chief - Josef Goebbels. As they scrabble for power, they will turn on each other in a murky atmosphere of intrigue, betrayal and murder. In a regime where all power derives from one man, they strive to out-do each other in brutality and an unequivocal commitment to the Nazi cause. 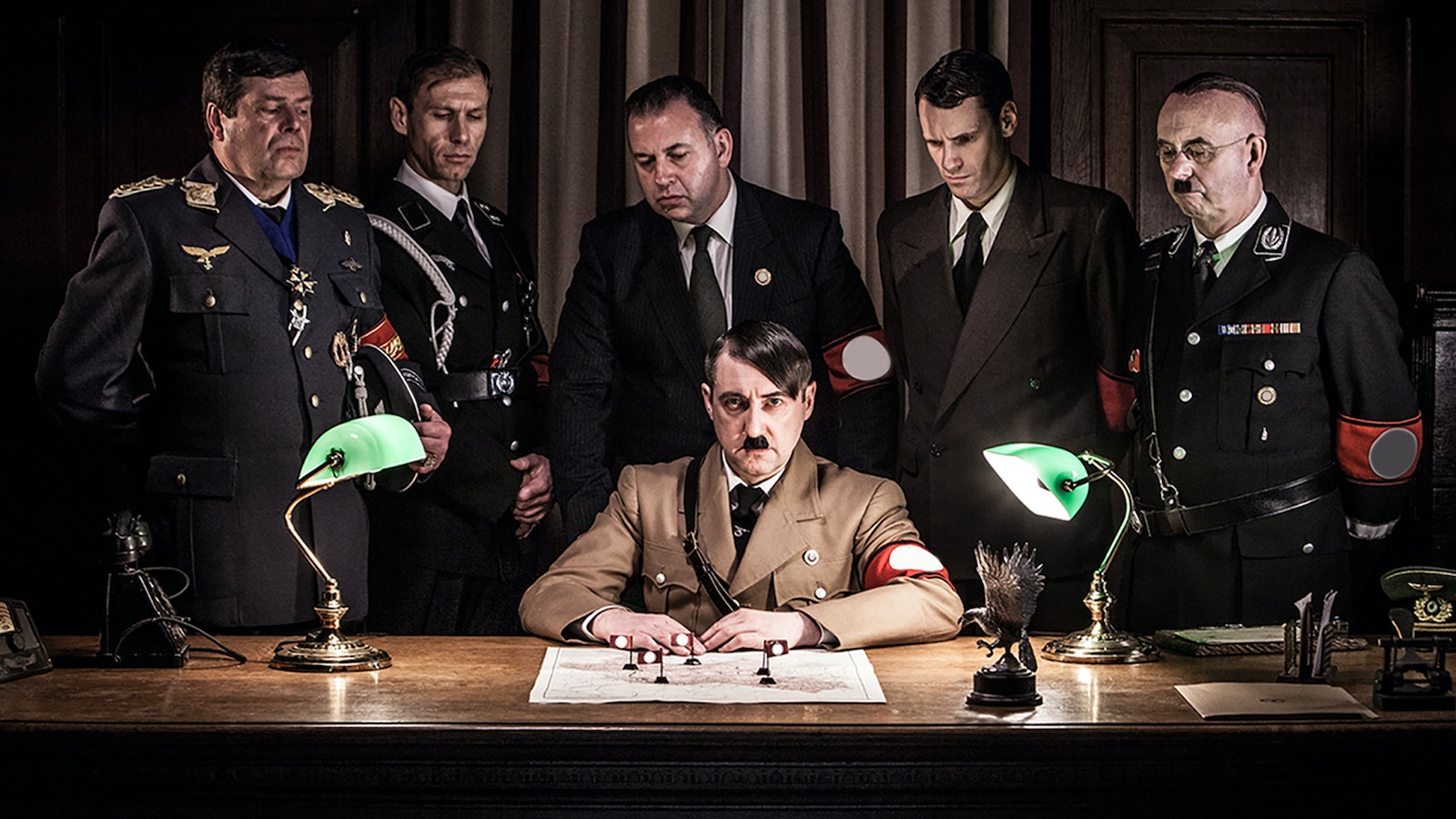