Anatomy of a Psycho

Terrifying! A Psychotic Killer prowls the night!... Will he be stopped before he kills again? Ronnie Burns (the son of TV favorites George Burns and Gracie Allen!) stars as Chet, a delusional young man boiling with rage after his brother is sentenced to death for murder. As his paranoid feelings increase, Chet decides to create some mayhem of his own, including arson! A cast of unknowns come together for this feature by Boris Petroff, who also directed the cult favorite, The Unearthly. Just sit back and enjoy watching poor Chet lose touch with reality! 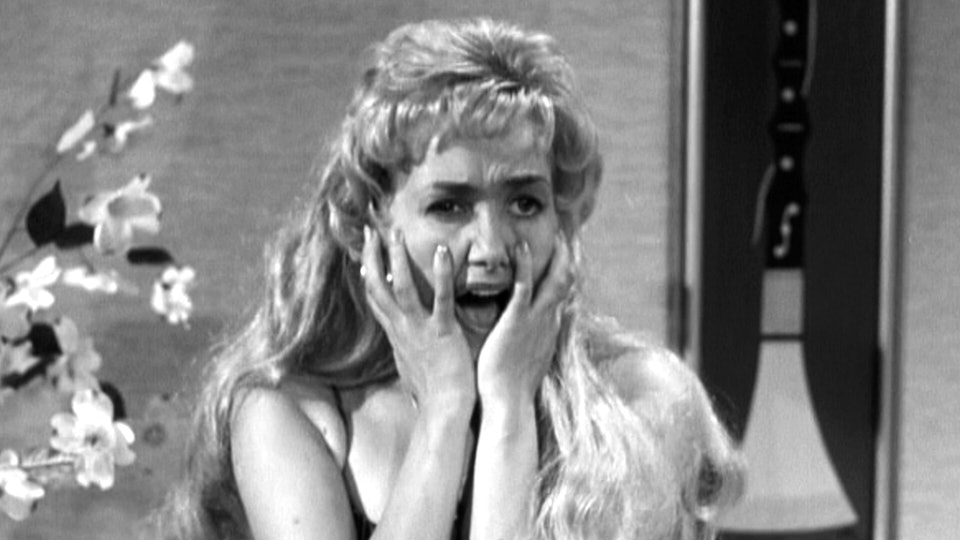